Who is Johnny "Koolout" Starks?

Koolout Radio in the Afternoons

We have gathered the top professionals of the innovation community, to lecture on the hottest topics and most relevant new technologies.

Get your daily entertainment, headline news, commentary, and the “realest thing social media ever posted” with Koolout in the Afternoons on Soul 106.3 WSRB: 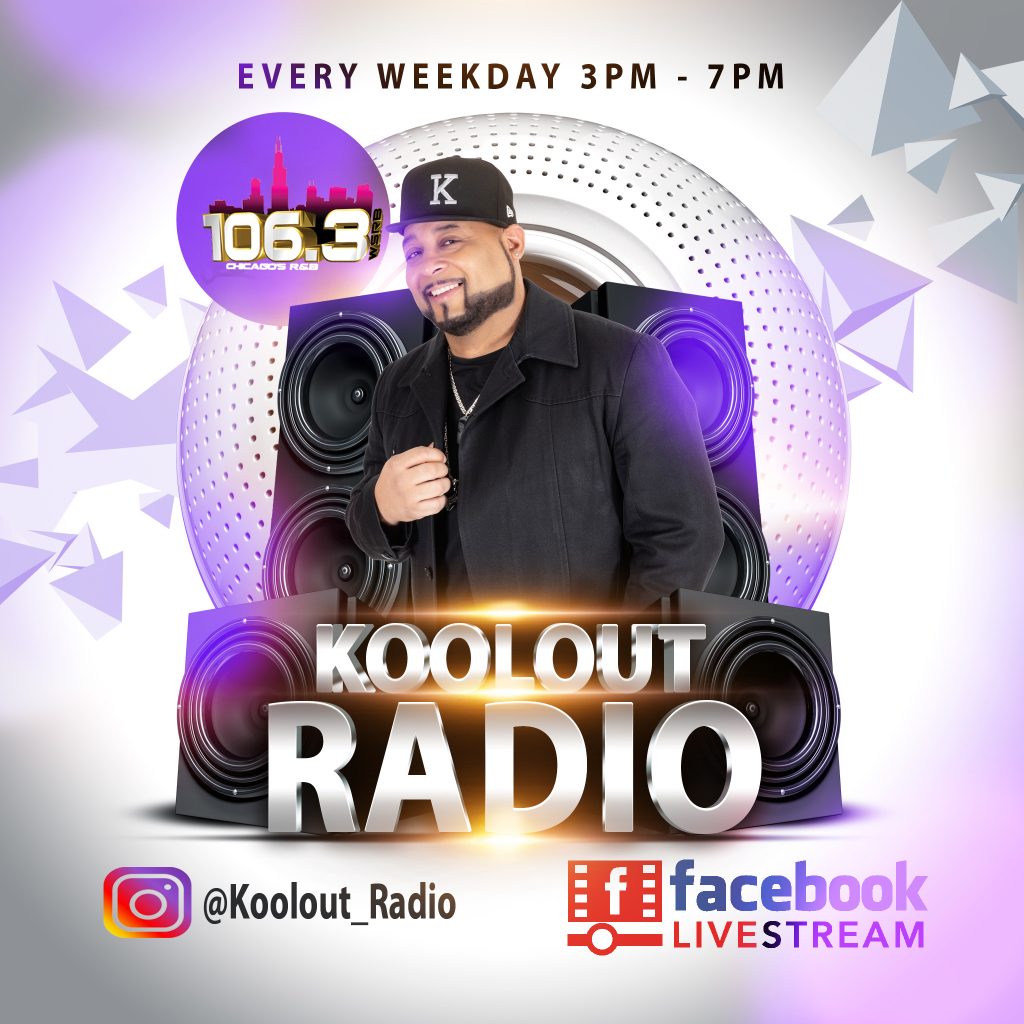 Johnny “Koolout” Starks is a radio veteran and son of Chicago. Known to most as “Koolout”, he has an extensive resume that has taken him through many platforms entertaining, informing, engaging and creating. From Ebony/Jet magazine’s bachelor of the year to TV and film roles in “Nothing Like the Holidays”, “Godfather of Green Bay”, “Barbershop”, “I got the hook up 2”,  plus many more. Koolout’s credits stretch in front and behind the camera as he has worked with Sharon King casting and productions for years on such films as “Spiderman”, “Of Boys To Men”,  and “Roll Bounce” just to name a few.

Koolout began his radio career at Kennedy King College on the air waves of the infamous 89.3 WKKC. Starks graduated with a degree in Radio Broadcasting and Communication,

From there Koolout’s professional radio career started in promotions  and lead him to become afternoon drive personality and midday’s in various markets. His style of humor, information, artistry and down to earth personality along with his work ethic is one of the reason this young talent keeps busy traveling and working with various artist and industry professionals on many platforms.

You might have watched him on TV or films or ran across his personality hosting various events across the country or maybe heard his infectious laugh and voice on the radio. If you haven’t had the pleasure to make the acquaintance of one of the coolest guys around well just wait because I’m sure you’ll eventually meet Johnny “Koolout” Starks. So even if life is sitting heavy on your shoulders, just take Koolout’s advice you’ll fare well my friends.

"When life puts to much on your plate, don’t stress, KOOLOUT." 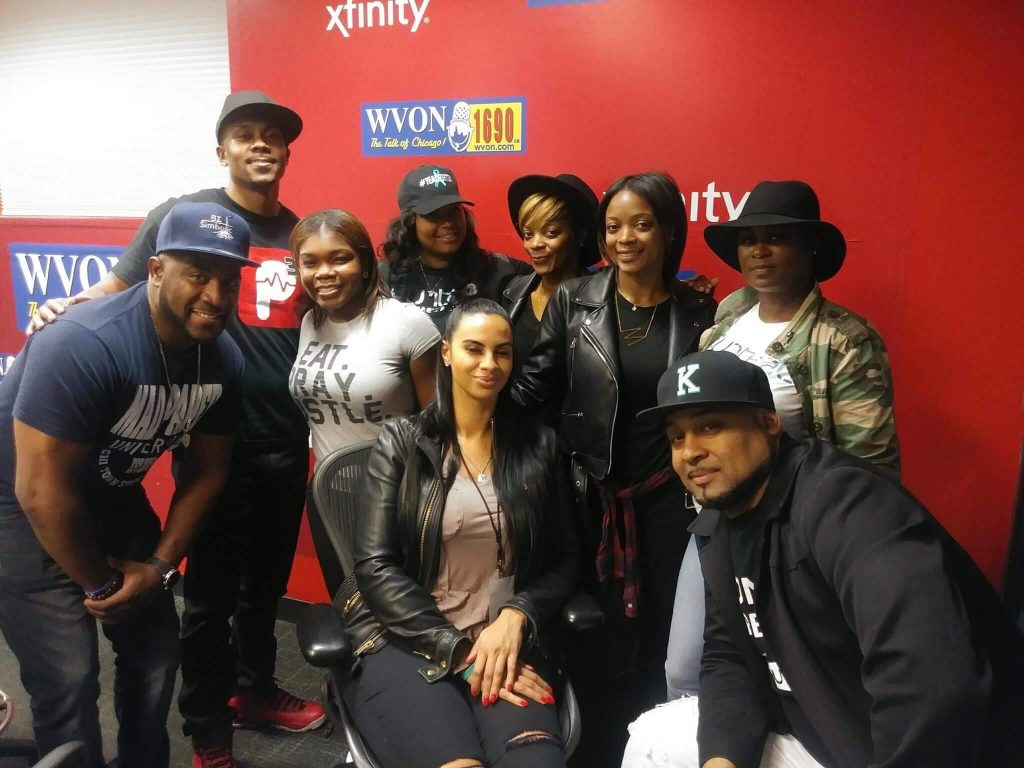 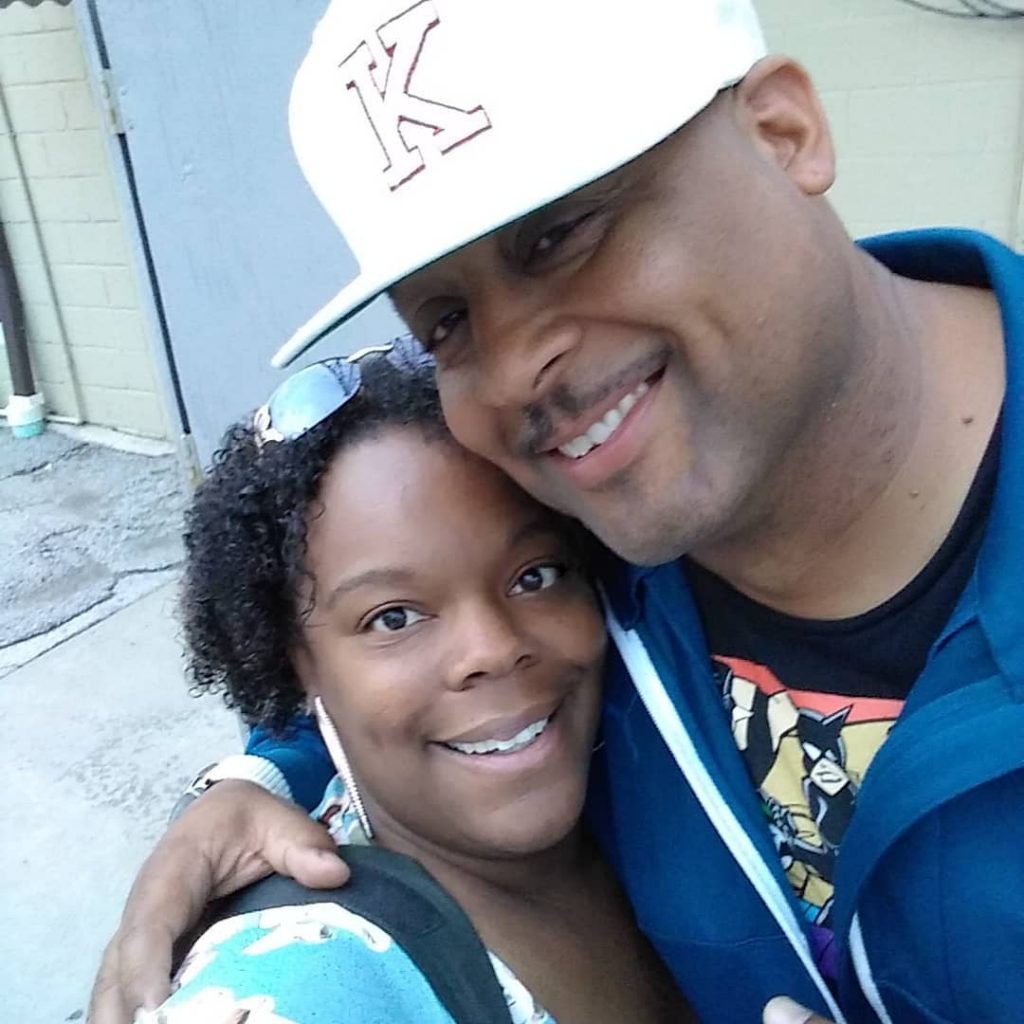 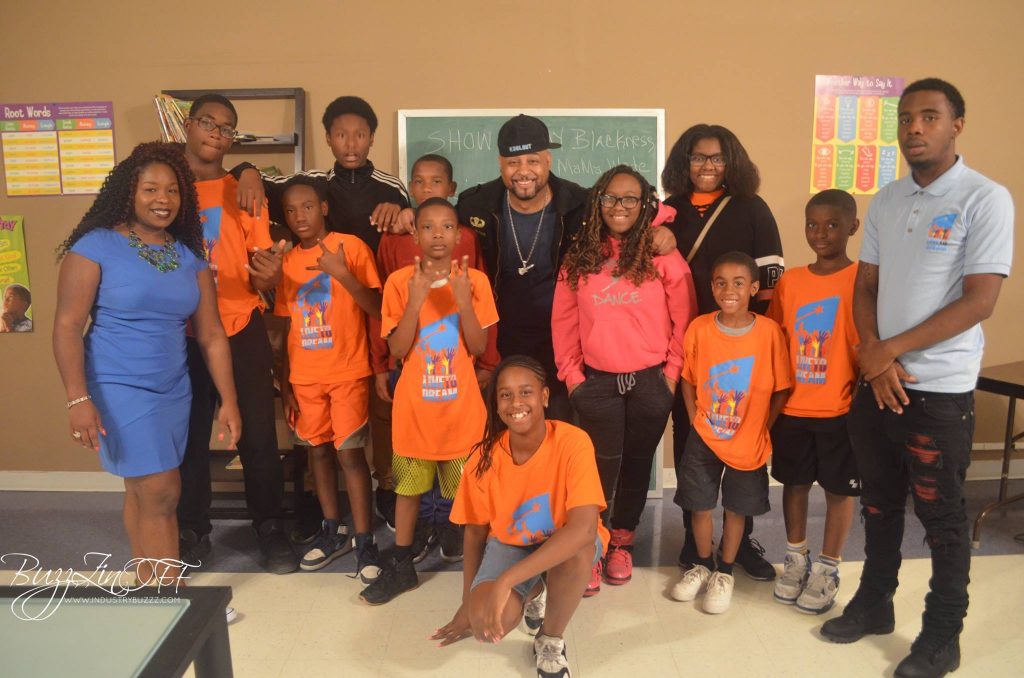 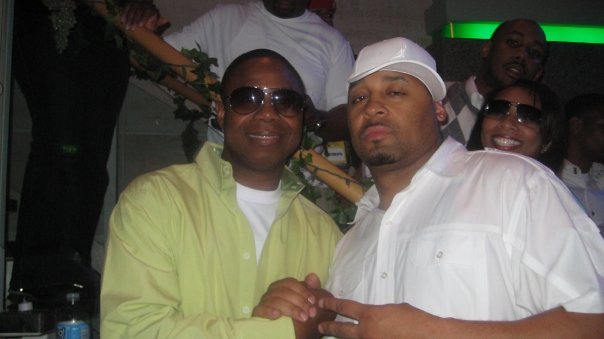 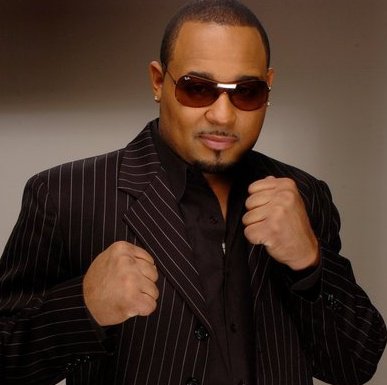 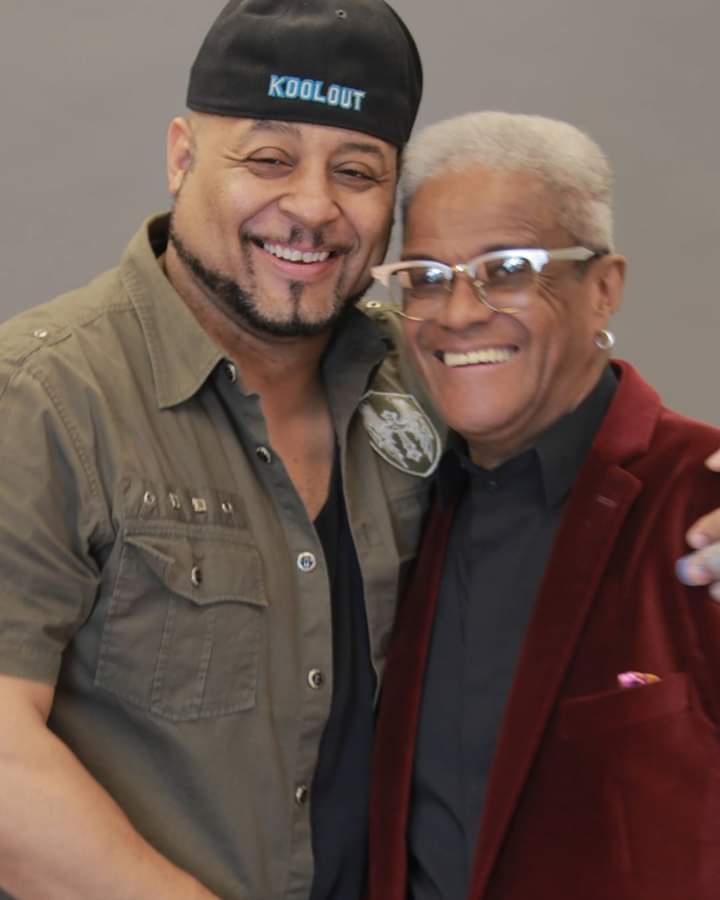 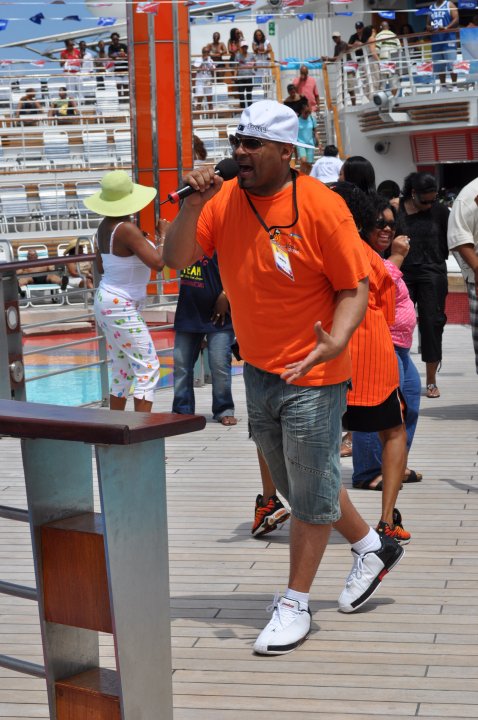 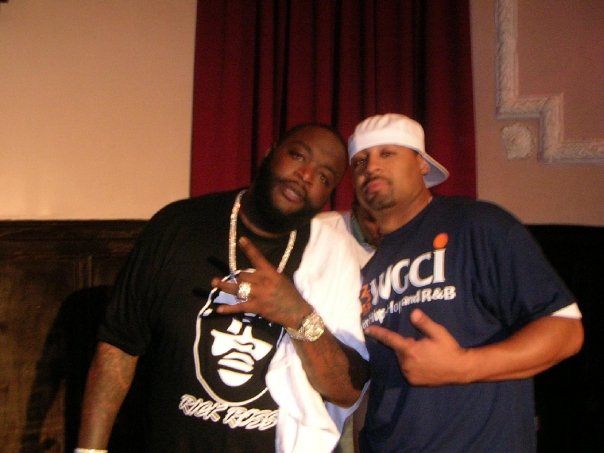 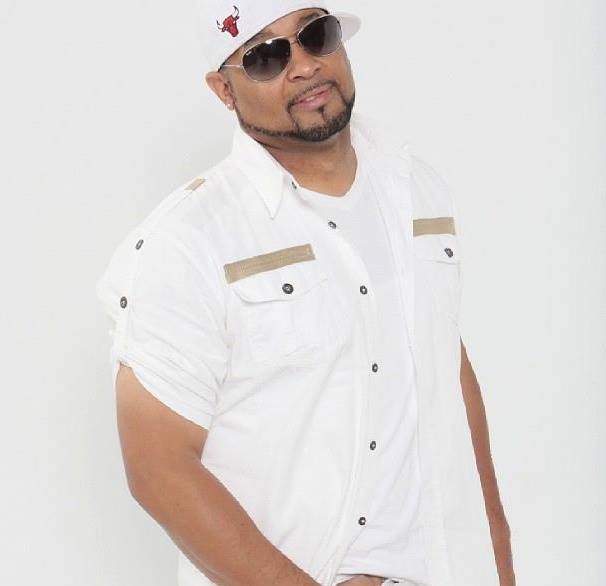 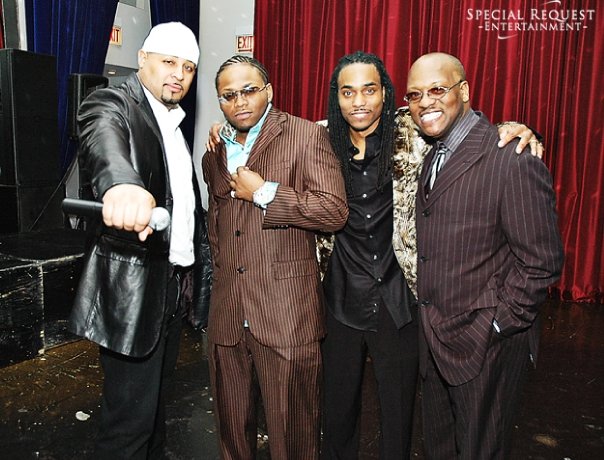 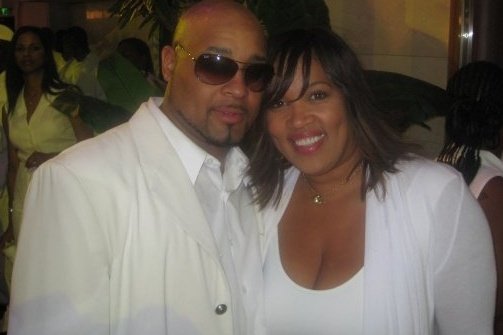 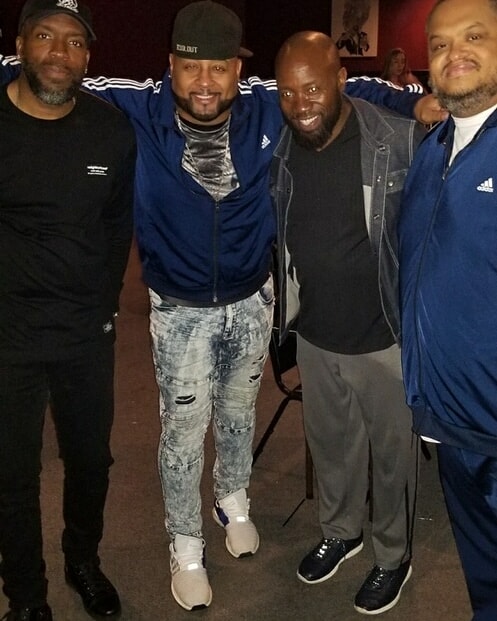 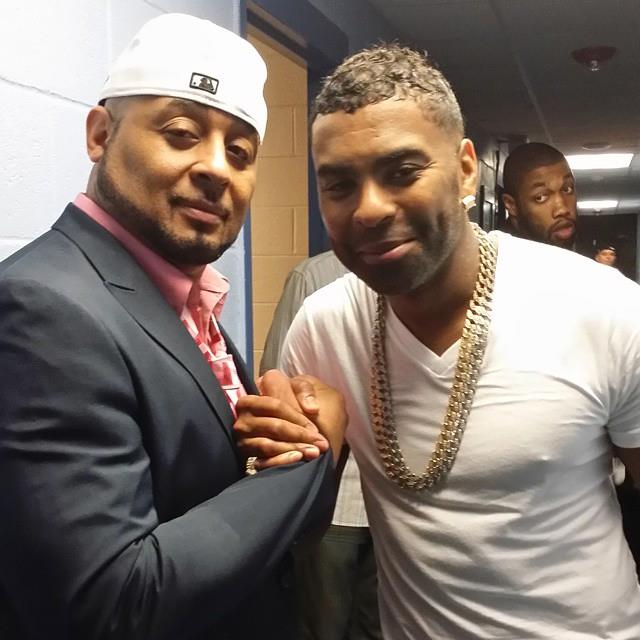 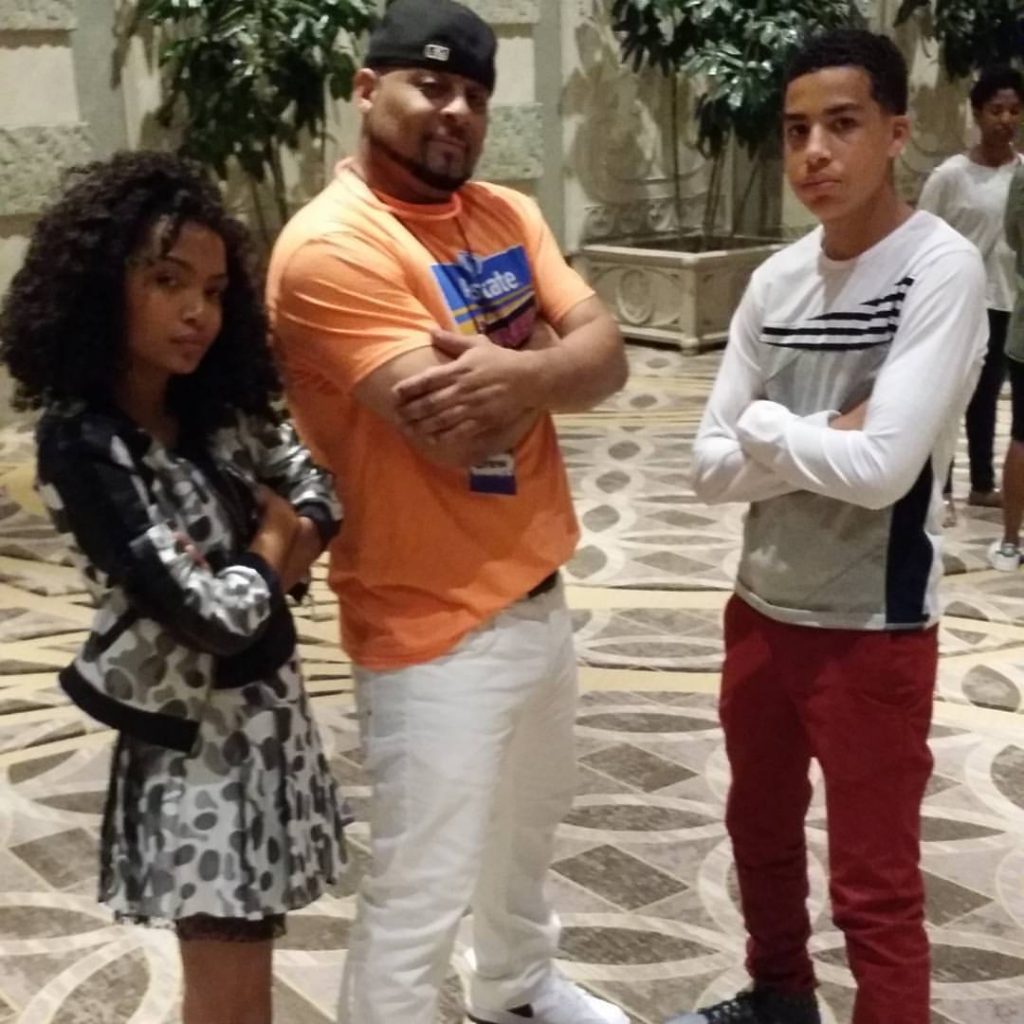